Do you want to show a young girl playing with tigers? Or you want to explain an abstract concept in the most fascinating way? Animate it and bring your imagination to life.

Animation is a part of our everyday life. We see animation in movies, music, cartoons, adverts and quite a large number of things we often come across. Animation is an illusion of moving images. It takes various forms and serves a variety of purposes such as commercials, films, explainer videos, training and gaming. I have identified below five popular animation styles that you need to be familiar with. 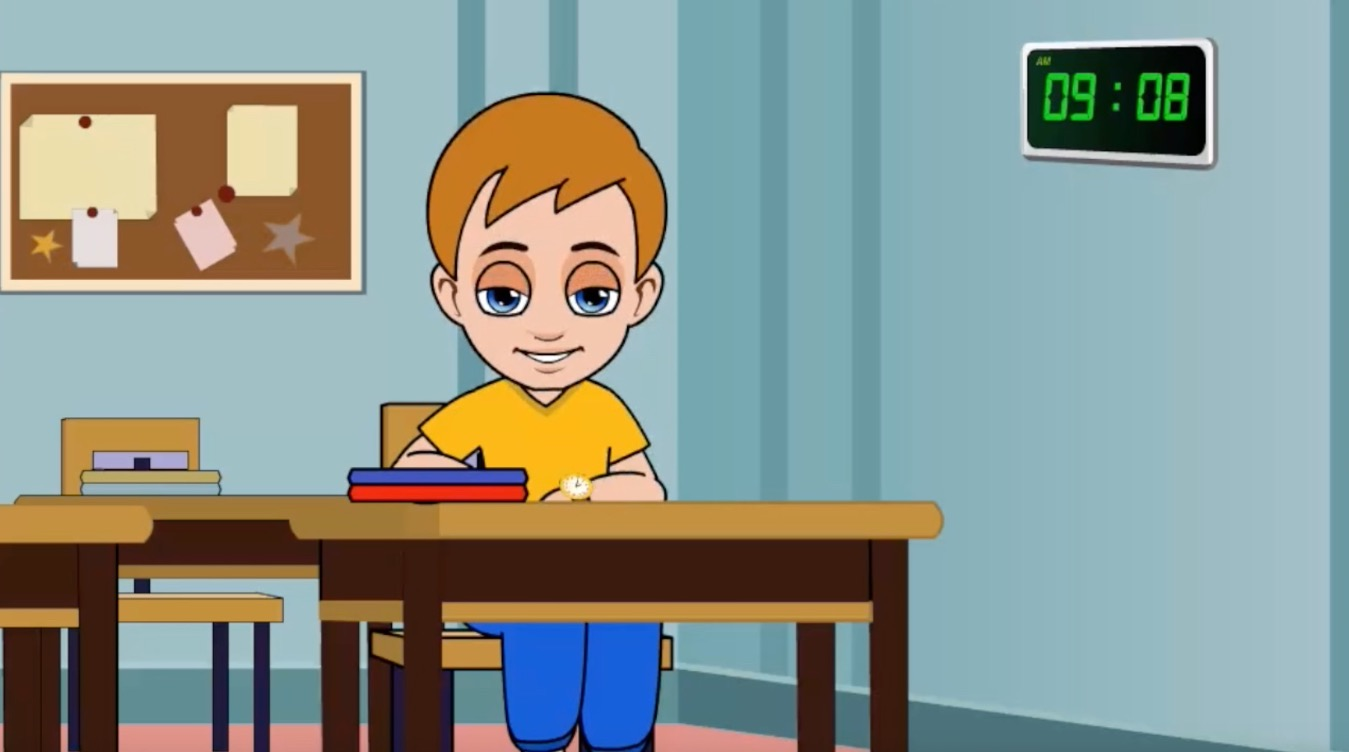 2D Animation is an animation style in which objects and characters are created in a flat shape. 2D animation objects possess only the features of width and height (no thickness). Originally, 2D animation was done by hand drawing. Today, most 2D animators use computer software with applications ranging from digitally colouring the cels to be photographed in the traditional method, to composing every single animation element in the computer interface. 2D Animation is widely used for creating animated movies, cartoons, mobile apps, adverts, and games. 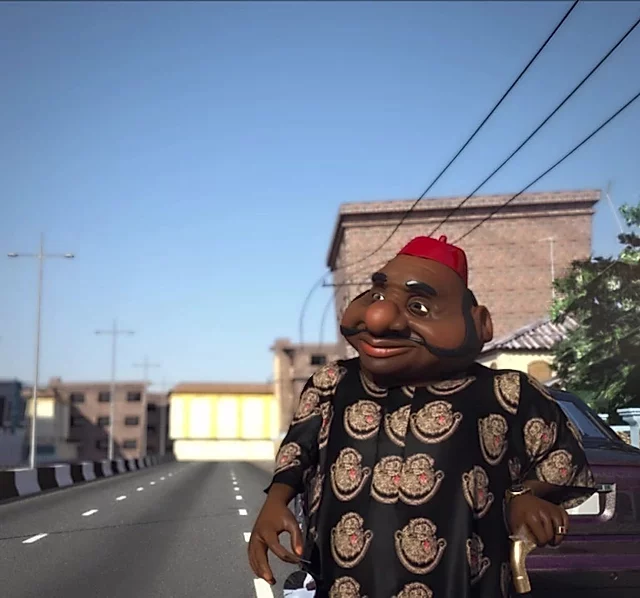 3D animation has transformed the way artists create content. Objects created in 3D can be rotated like real objects. It takes viewers to worlds where only their imagination can reach. 3D animation is an animation style that has become widely acceptable across a multiplicity of industries such as entertainment, advertising, and education. It is created using computer generated imagery. Basic 3D animation software includes Maya, 3dsMax, and Blender. It is used in filmmaking, commercials, gaming, architecture etc. Lion King, Despicable Me, and Shrek were made in 3D animation. 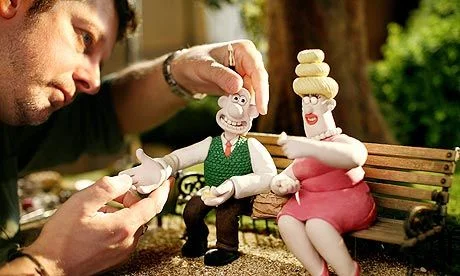 Stop motion is an animation technique in which objects are physically manipulated and are captured one frame at a time. It requires taking a photograph of objects or characters, moving them slightly, and taking another photograph. When the images are being played back consecutively, it gives the illusion of movement. This can range from simple to elaborate works of art that take hundreds of hours and months to complete. Stop motion animation is used in commercials, music videos, and films. Stop motion animation may be in the form of Claymation, Lego figure animation, Cut-outs, and Pixelation. Hollywood films that used stop motion models include: Star Wars, The Terminator, and (1933) King Kong. 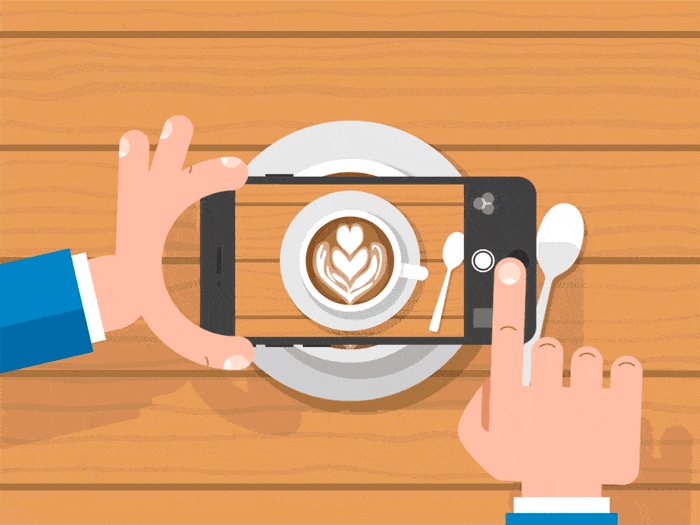 Motion graphics is animated graphic design dominated by text. It is used in creating explainer videos, adverts, and in storytelling. The major purpose of motion graphics is to add depth to a story.