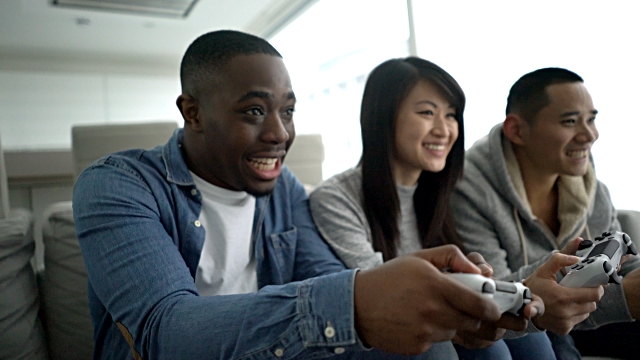 Has there been a time anyone told you that you were wasting your time by playing video games? Or you’ve heard people say gamers are some isolated and jobless people who spend the bulk of their time in front of a computer with a snack and a bottle of coke? If you answer yes to any of these questions, then this is a post you should read. I have highlighted below five reasons video games are good for you.

1.) Games are fun. They are a good source of entertainment. They calm the nerves, gives vigour and refreshes the soul. 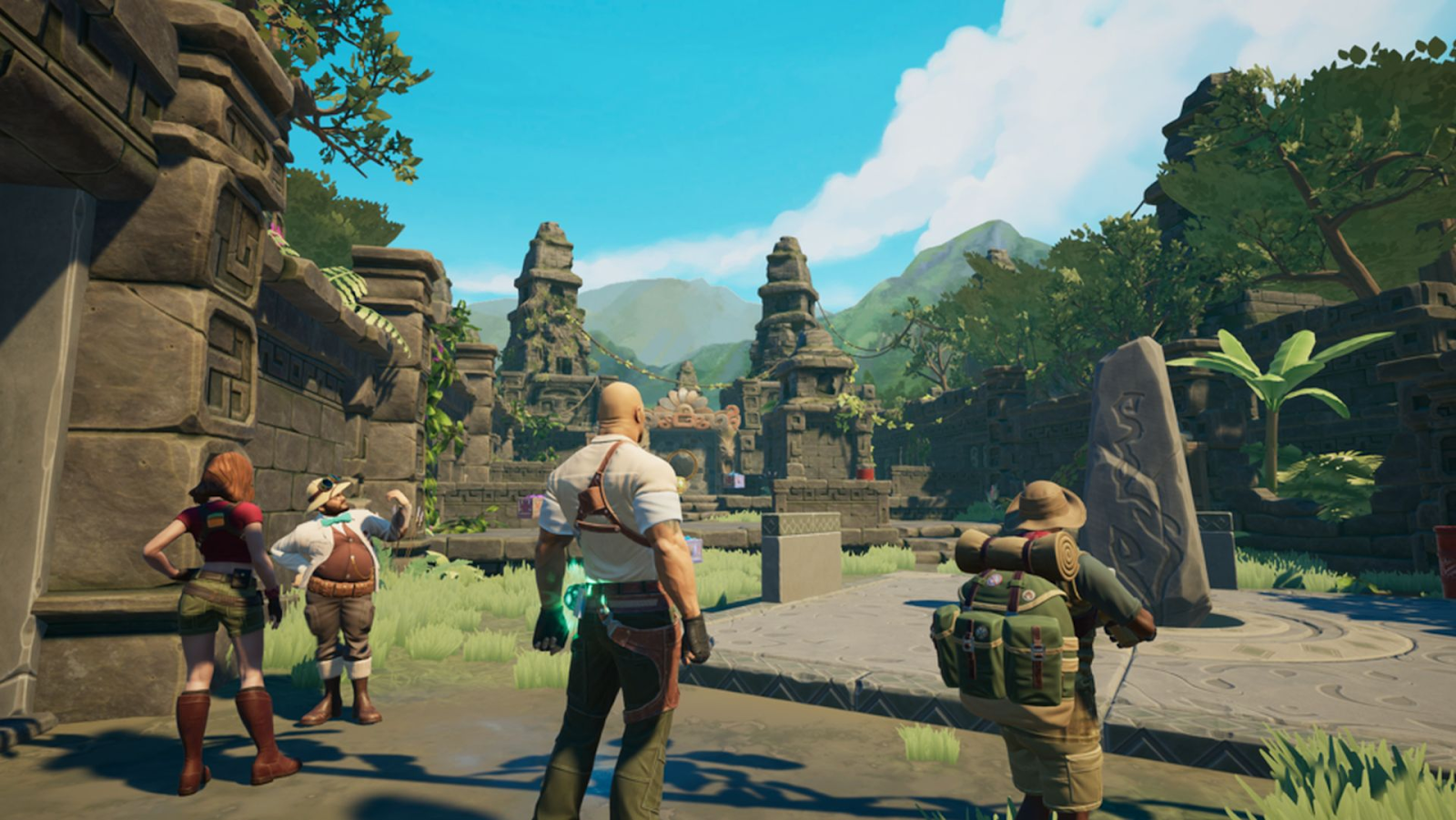 4.) It helps keep the brain and mind in shape. A study conducted by researchers at the University of Iowa revealed that playing video games is healthy for the brain and should be incorporated into one's daily routine.

5.) Playing games can improve a person’s eyesight. According to a study conducted by Daphne Bevelier of the University of Rochester, it is possible to improve your eyesight by playing high-intensity video games. The study was conducted using a group of 10 male college students who started out as non-gamers and then received 30 hours of training on first-person action video games. At the end of the study, the test group showed a substantial increase in their ability to see objects accurately in a cluttered space, compared to 10 non-gamers given the same test.