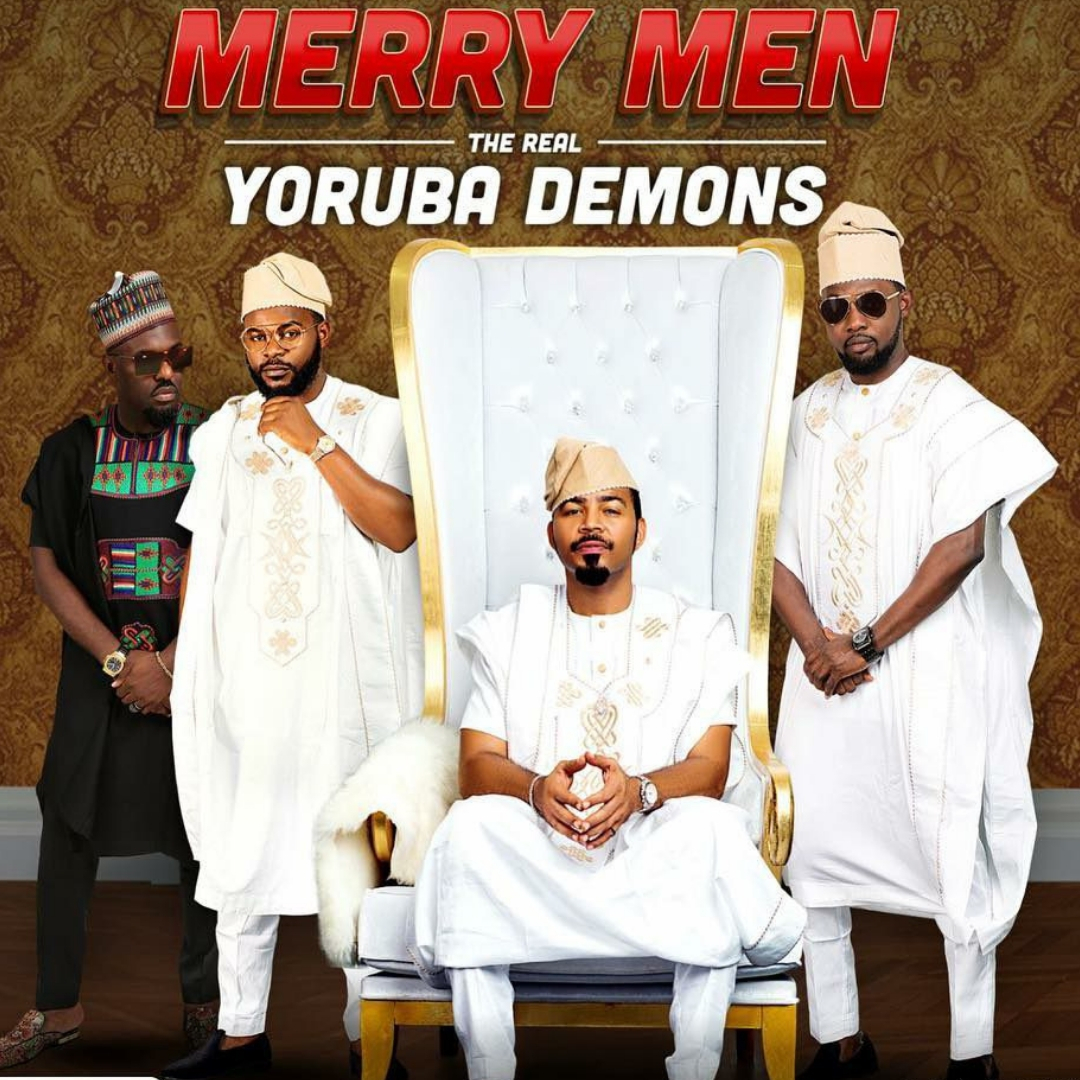 The Nigerian Copyright Commission (NCC) estimates that the country loses over $1 billion annually to piracy. The World Bank estimates that for every legitimate copy sold, nine others are pirated. Many Nollywood films are available on YouTube and other internet sites at no cost.

Most Nollywood actors are underpaid and some of them are really broke. This isn’t public knowledge. People often assume that once they become famous, the money pops in massively. This doesn't become obvious until they start seeking public support over an illness.

Popular comedian, Ali Baba while responding to a 2018 viral post about an actor who left Nollywood to work as a Security agent in the U.S, stated that he was on a movie set for a whole month and was paid what he would charge in 4 hours as a comedian. He added that most of the lifestyles we see in Nollywood is not supported by the fees for roles played. They earn money for that lifestyle elsewhere. 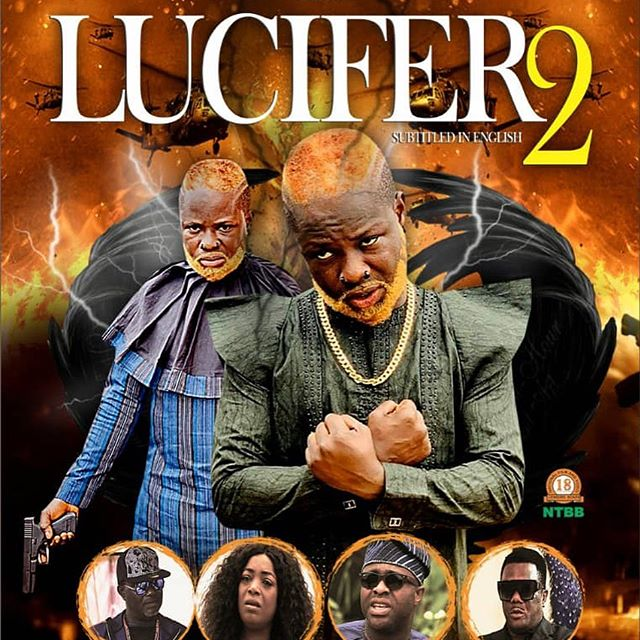 For every Nollywood film, there is always a moral lesson. Good always prevail over evil. For instance, it is typical to see Nollywood characters run mad or cough to death after making an evil confession. Or a drug baron who lived in so much luxury and is eventually murdered by one of his associates or faces the wrath of the law. In reality, is this always the case? 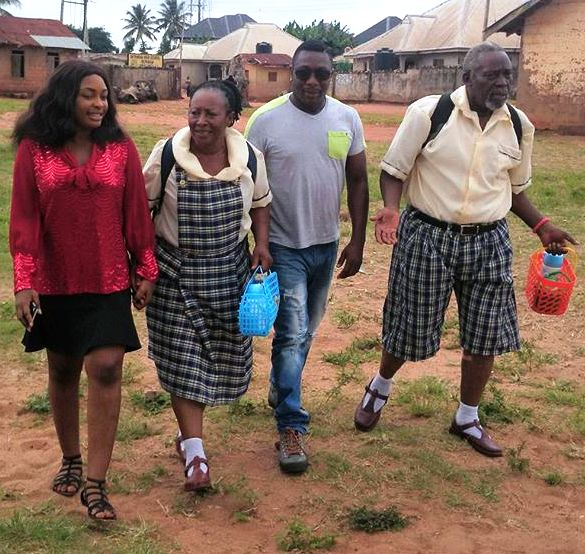 Nollywood movies became eligible for consideration at the Oscars since 2015

In 2015, Nollywood became eligible for consideration at the Oscars under the foreign language film category. According to a 2014 post by Premium Times, the Academy of Motion Picture Arts and Sciences (AMPAS) approved a twelve-member committee of Nollywood stakeholders regarded to act as Nigerian Oscars Selection Committee (NOSC), paving the way for Nigerian entries to be considered for the world’s most prestigious prizes for films.

Genevieve Nnaji’s Lion Heart was Nigeria's first-ever Oscar submission for best international feature film but was disqualified because most of the dialogue is in English.

Dr. Bello is the first Nollywood movie to debut in American movie theatre

On February 22, 2013, Dr Bello became the first Nollywood movie to be released in US cinemas. Doctor Bello was supported by a $250,000 production loan from a fund set up by then Nigerian president Goodluck Jonathan.