The Art of Visual Effects in Filmmaking

The Art of Visual Effects in Filmmaking If you are a lover of science fiction and adventure movies, you sure would have seen King Kong or Avatar? The visual effects deployed in these movies are topnotch. The giant ape in King Kong pulled really great stunts. Needless I describe the setting of the Pandora wildlife in Avatar? It looks so real.

Interestingly, many of these box office hit films deployed a lot of visual effects. Avengers: End Game, Interstellar, and Gravity stand tall in the world of visual effects. Most of its scenes were created with the aid of high-end digital machines and a large team of highly skilled VFX artists. In simple terms, visual effects is about integrating objects and creatures which look realistic but dangerous and impossible to capture on film. 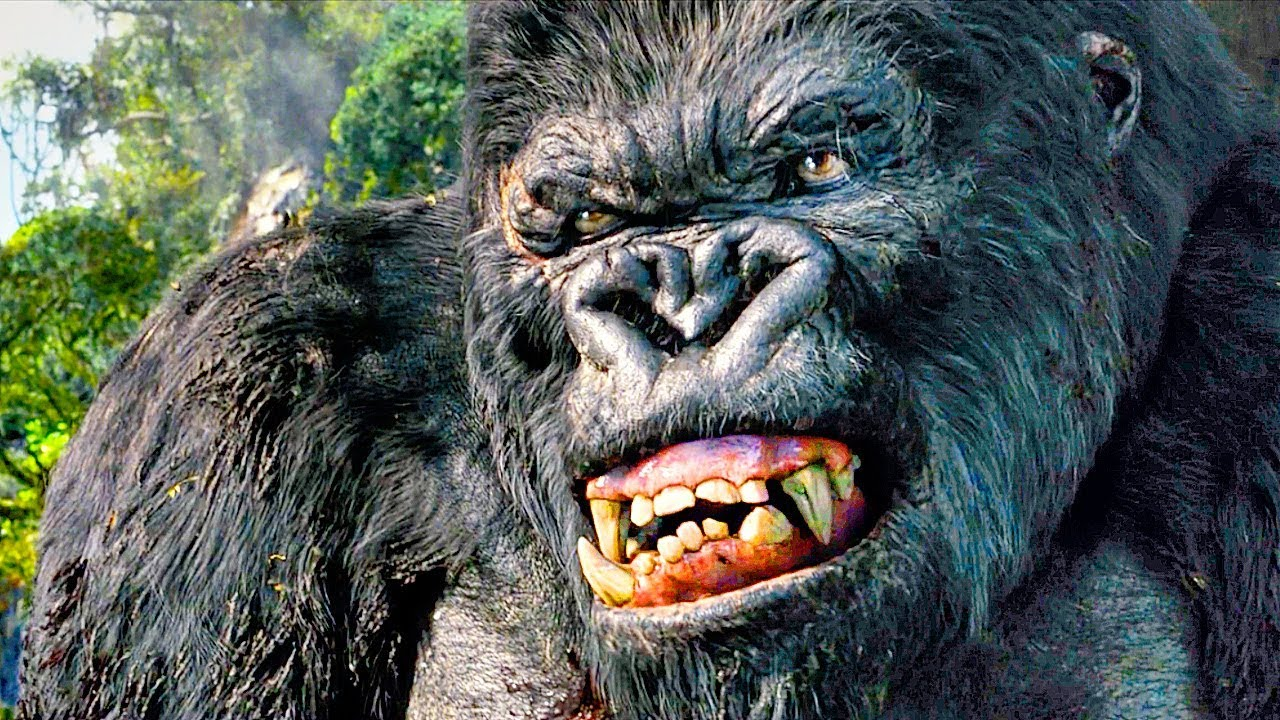 With visual effects, filmmakers are able to realise their creative vision and produce just anything. VFX has brought great aesthetic appeal and wider acceptance into the world of cinema. It has also helped certain movies hit the global box office, generating revenue worth more than a million dollar. The likes of Avatar, Jurassic World, Avengers: Endgame, and Alice in Wonderland remain noteworthy. 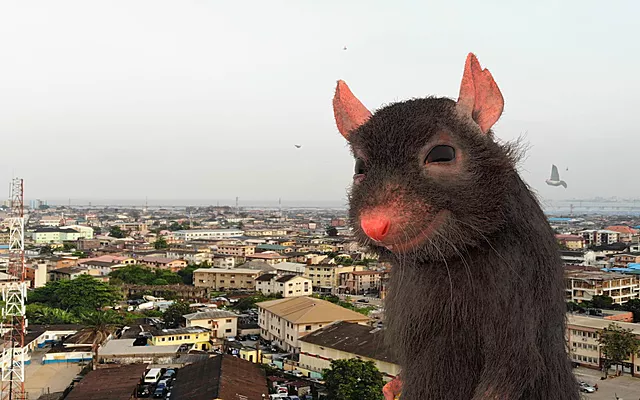 Some of the tools used to achieve visual effects are: match moving which allows the insertion of computer graphics into live action, matte paint for creating an illusion of a setting, 3D model, and morphing for changing images or shapes.

We hope you found this helpful?