Motion capture or mocap or performance tracking is the process of recording the movement of an actor with the aim of transferring and aligning the motion with that of a digital character. In motion capture sessions, movements of one or more actors are sampled many times per second. Mocap is highly utilised across an array of industries including entertainment and education. Here are three important things that you should know about motion capture.

MoCap artists place sensors all over an actor

A motion capture artist place sensors directly on an actor's skin or their skintight bodysuit. They do this to track and record the actor's movements, allowing them to overlay the motion on top of a virtual 'skeleton'. Motion capture sensors are very effective. If anything went wrong, it is definitely not caused by the sensor. 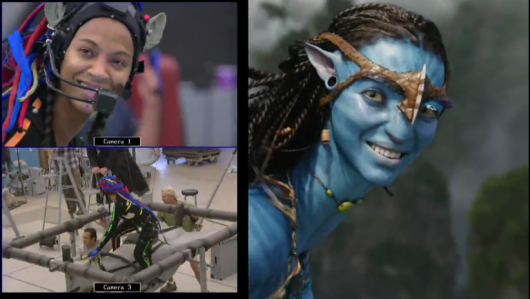 MoCap is used largely in entertainment

Movie industries are the largest users of motion capture. Mocap has been in use since the early ‘90s and is still relevant. It is highly deployed in animation and high end visual effects films. Hollywood blockbusters like Avatar, Lion King, Aladdin, Lord of the Rings, to mention a few used motion capture.

High-end video games also deploy the use of motion capture. It's heavily used for 3D games with tonnes of character animation. Examples of video games in this category are: Call of Duty: World at War, Heavy Rain, High School musical and Undead Nightmare.

The green screen is used creating unknown worlds, while tracking actors' movements which will be replaced by CGI characters. The green screen technique is highly utilised in creating VFX films.