What You Should Know About Game Development 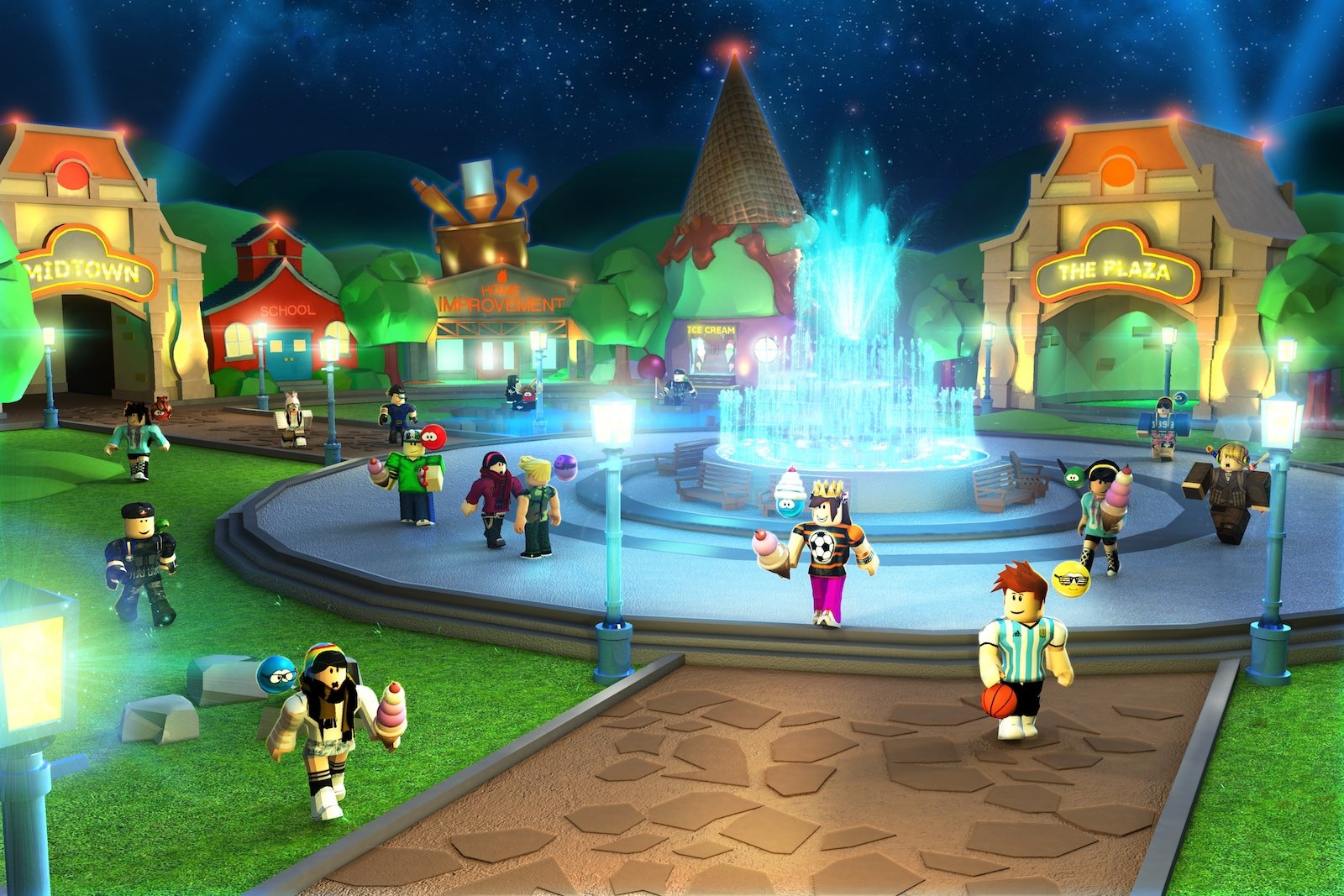 Playing games is fun. It is a highly accepted form of entertainment all over the world. It is one of the things people do at leisure to relax their mind and catch up on good moments. It is an activity that has become so popular not just among kids, but adults alike. Some of the earliest games on mobile devices were Nokia's “Snake” and “Bounce”. These games caught the fancy of many especially because of its level of engagement. Today, there are now lots of hit games online and offline such as Candy Crush, The Sims, and Cooking Fever. Thanks to the power of technology as this has also seen the birth of more game developers who because of their love for mobile games decide to venture into the art. 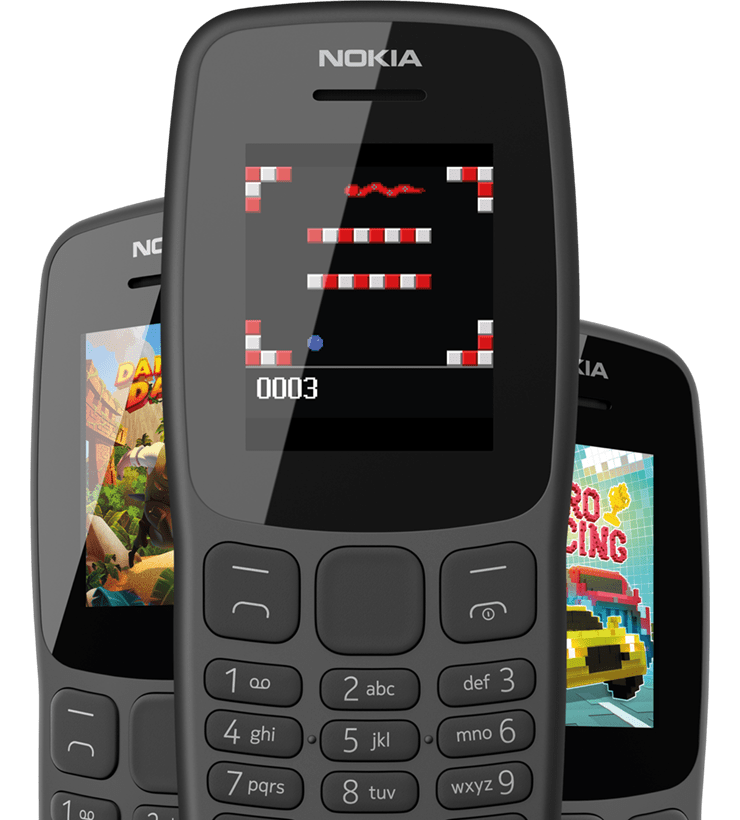 Game development is the process of creating games and building it into a playable product. It requires using specialised software and game engines such as Unity and Unreal, to build games with good graphic appeal and user-friendly interface. The development of a game may be undertaken by an individual or more persons depending on the complexity of the game. Game developers use their creative vision and technical expertise to engage the imaginations of gamers.

Game development is a career suited for individuals who love to play games and have a wide array of hobbies. Game developers thrive on their ability to bring their imagination to life. They incubate the idea from conception to a fleshed out design ready for implementation. They see into the eye of gamers to understand what catches their fancy. The process of developing games is multifaceted requiring the collaboration of Programmers, Animators, Modelers, Scriptwriters, Producers and Designers. 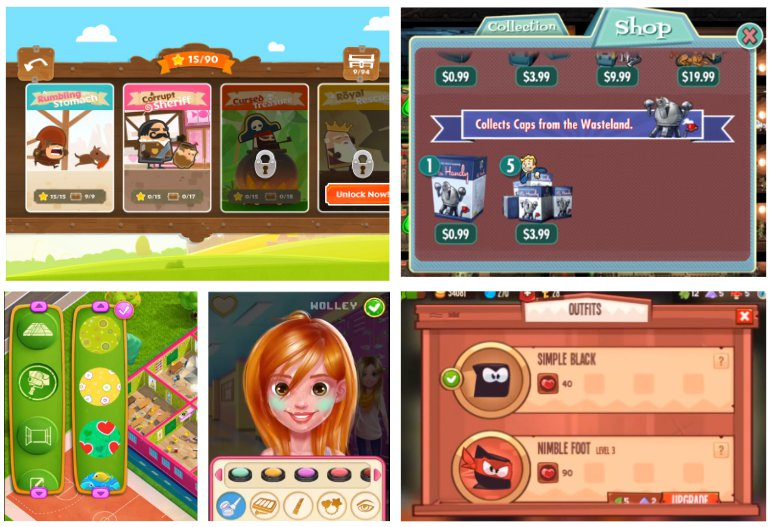 The gaming landscape is experiencing tremendous shift with the increasing acceptance of Augmented and Virtual Reality. With VR, gamers are transported into the virtual environment where they can battle with aliens, warlords and interact with content within the immersive environment. While in AR, the user’s surroundings are part of the gaming environment. Notable examples are Pokemon Go and Harry Potter: Wizards Unite. Many are of the opinion that VR and AR will catapult gaming into an enviable future.

Game development is on the rise and the industry will be bigger in economic strength with massive amounts of successful invention and increased user satisfaction. Gaming will become more integrated as even the aged will be glued to gaming platforms.